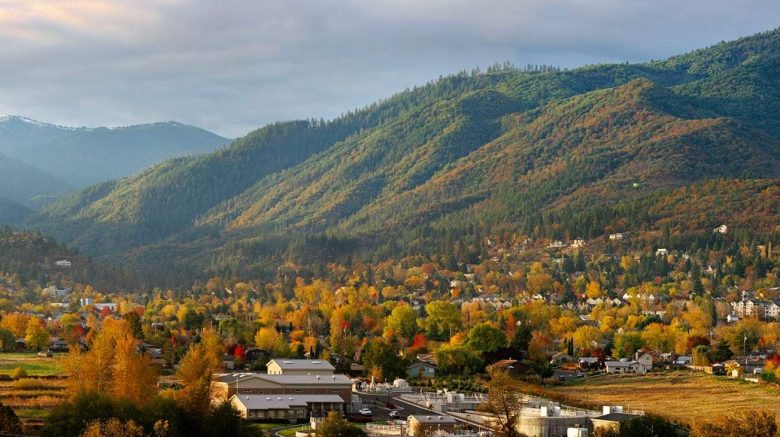 Pepper Trail, Vice President Rogue Advocates, and Craig Anderson, Land Use Program Manager, were interviewed by the Jefferson Exchange about the Ashland Annexation appeal on July 8, 2021.

But when a plan was created to build more affordable housing on the north end of town, the land-use group Rogue Advocates appealed the plan. And LUBA, the Oregon Land Use Board of Appeals, agreed.

The appeal and LUBA both took exception to the placement of higher-density lower-cost housing on the edge of town, far from services.

There are other issues, as well, explained by Pepper Trail and Craig Anderson of Rogue Advocates.

The case could be an indicator of coming efforts to provide more affordable housing across the region.”